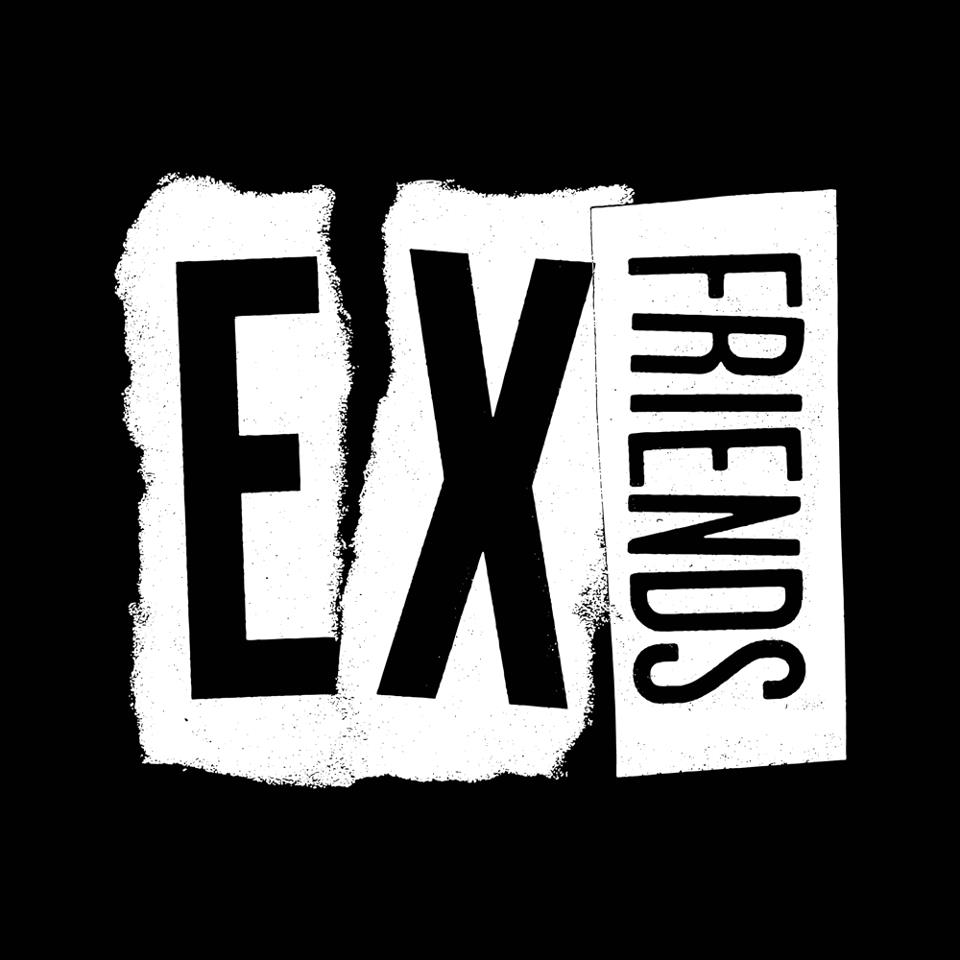 “Come on don’t leave me like this. I thought I had you figured out. Can’t breathe whenever you’re gone. Can’t turn back. Now I’m haunted.” ~Taylor Swift 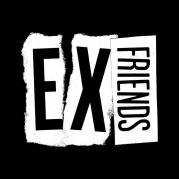 I’ll admit right off the top that I’ve never felt adequate. I’ve never felt that I was worth time and effort from other human beings, and I have absolutely no idea where that came from. My mother gave me all kinds of attention and validation when I was a child, so it wasn’t that whole nurture thing. I’m thinking maybe it’s just in my nature, that it’s always been in my nature, some hidden part of my brain that is driving me in this direction.

And maybe it’s also the kinds of friends I’ve picked up along the way, now that I think about it. I tend to gravitate towards those people with big personalities, or the “misfits” who are deep and introspective. But those kinds of people aren’t the ones who keep in touch. They’re more interested in doing a plethora of things, and if I fit into their plans, great, but if I don’t then I won’t hear from them.

It’s uncanny how that happens too, because even when I think I’ve found someone who can be there for me when I need them they somehow disappear. And when they show up again it’s way too late, and then I carry around this disappointment like an anchor around my neck that colors how I treat them then. I hate that about me, but I don’t know how to fix it other than to get friends who are actually there for me when I need them, not when it’s convenient for them.

I understand being busy. I am busy as well. But I’ve always believed that people make time for the things and the people who are important to them. I make time for my friends, even if it’s a small piece of time wrapped around things I have to do, but it’s difficult to get my friends to take time out of their schedules for me. I have to admit that maybe I’m to blame for that. Maybe I’m just not special enough, not in that top tier of friends who warrant time being spent to just send a quick text, or a quick email… or anything.

So when the few and far between calls or texts are disappointing to me I try to rationalize them to keep from feeling like it’s me. I say that my friend must be busy, that they’ll get back to me when they can. And I wait. Then, after an interminable period of time (sometimes a week or more), they reemerge from wherever they’ve been with a text or a call that isn’t apologetic but picks up where they left off as if they weren’t gone.

I don’t know how to handle that, so I internalize my feelings, I withdraw from the friendship so that I’m not so torn apart when it inevitably ends. I get torn apart anyway because not once has someone told me before they disappear that they’re going to disappear and why they’re going to disappear. I have never gotten an explanation so my brain goes to dark places when yet another one leaves without a word, without a whisper, without anything to give me that closure I need.

It’s almost enough to make me say that friendships aren’t worth it, but then I look at other people who seem to have good, solid friends who are always there for them when they need them to be, who don’t fade into the ether like the phantoms I call or called my friends. And don’t get me wrong. My wife is incredible, the single most impressive person I’ve ever known, but I need a support group that doesn’t stop and end with her. I need the same kind of network that she has, those people she can count on aside from me.

I try not to be jealous of her, but while she has those who have been there for her the entirety of her life, I am still waiting to hear back from those who say I’m their friend. And no, a Facebook “like” doesn’t count as a response. Maybe if I ever got some closure from friends gone by I wouldn’t be so pessimistic about what the future holds in that regard.