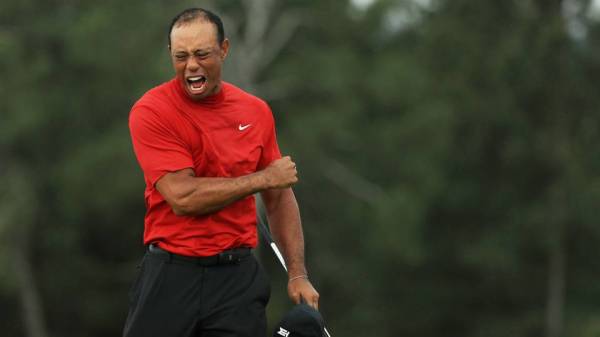 It’s been a week since Tiger Woods shocked the world and won his 5th Masters title. For those non-golf fans out there, don’t tell me you didn’t already know. It was everywhere on social media, on the news, even in articles about Notre Dame (I know, right?). Well, Tiger Woods is larger than life, isn’t he? His problems, his foibles, his innate humanness, they were also larger than life in the intervening 10 years since he crashed his car into a hydrant. Such is the curse of being really good at what you do, and at having what you do be in the spotlight.

But hindsight is 20/20, dreams hardly ever come true, the Easter Bunny isn’t real… All things you should know by now. Part of that obvious list used to be that Tiger Woods would win more majors. It was in his DNA, after all, having captured his first on that selfsame august course he was playing this time last week (pretty damn early too). When 13 others followed in quick succession (can you believe the 1st 14 came in only an 11 year period?) it was easy to think they would keep rolling in.

However, golf is a fickle sport, and man is a giddy thing. END_OF_DOCUMENT_TOKEN_TO_BE_REPLACED