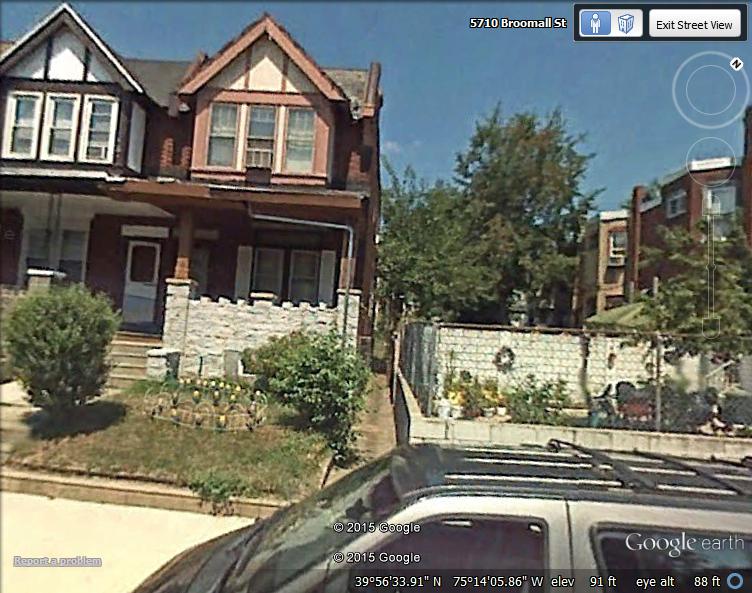 “Write about your first home: your childhood home or your first apartment or house of your own.”

Latchkey fun. I busted my head one day when we got home from school, in that “between time” before my mother arrived. I knew the leg of the stool was hanging on by a thread, but I still tested it. I still bounced on it. While I was on the phone with my nana one afternoon it completely collapsed, I crashed to the floor, and I hit my head hard on the radiator. It was winter so the thing was damn hot. I still have a spot on my head where hair won’t grow.

Getting locked out. Once, when I was riding public transportation home from school, I walked the several blocks home before realizing I didn’t have my key. It was the dead of winter — snow was on the ground — and I huddled out on the front stoop waiting for someone to come rescue me. Eventually, frozen as a popsicle, I realized I would have to do something. So I somehow clumsily climbed on the roof above the porch and jimmied open the window to my mom’s bedroom. The radiator was my friend that day.

Making out. In high school I got my first job and my first girlfriend, not necessarily in that order. After school I would invite her back to the house even though I was supposed to be on my paper route, and we would make out for about an hour and a half each day, sometimes only stopping when we heard a car pull up outside. Sometimes I would even have to slip her out the back door. Yikes.

Making snow angels. It might have been the ghetto, and we might have been poor, but there are some things everyone did, one of which was snow angels. I recall times when the snow was still coming down thick and we would have a snow day from school. My sister and I would layer up, get on our boots, and drop down backward onto the carpet of snow, waving our arms out like we were butterflies. Mine never came out quite right, probably because I would always get up so quickly the snow would fill in part of my wings right away.

Tending the “garden.” The backyard was a lost cause, but my dad got it into his head that he was going to build a little garden back there one spring. We were pulled into service pulling massive amounts of weeds, mowing the overgrown yard, and raking the dirt when all the grass and weeds were gone. It was hot, sweaty work, and we hated every minute of it. It was not satisfying after the fact either, because the ground just wasn’t right for growing anything. The weeds eventually grew back.

Hiding beneath the stairs. I think of Harry Potter now, how in that first book he was stuck in the tiny space under the stairs, how much he hated it. It was the opposite for me. When we first moved into the house I remember racing through every room trying to find a small space to call my own, a place to hide. And there it was, waiting for me, and it looked just like that little room that Harry hated. I slid in there quiet as a mouse and made it my own. Eventually my mother decided to use it for various storage, but before that it was all mine. Shhhh.

Falling onto the couch. We called it “judu,” the art of standing on the arms of the couch and falling face first onto the couch cushions. It was such a rush, too, and I’m still not quite sure how we started doing it anyway. It was probably Joy’s idea, as most things back then were, and I followed along. The test was to hold our hands laced together behind our backs before we fell. If we unclasped our hands before we hit bottom we were disqualified and the other person won that round.

To this day I still think that “judu” was the ultimate rush. There were some really good times spent in and around that house, even though these days I spend more time thinking about the negatives than the positives. Time to fix that perception. This was a start.