I fancy myself a burgeoning photographer. Not the kind who transforms weddings into memories. Not even the kind who captures the zeitgeist of an ordinary moment and makes it extraordinary. I just want to be someone who takes pictures I enjoy, and that others can enjoy. I blame Instagram for this, for the idea that everyone and anyone can be an avant garde photographer, that everyone and anyone can do what so few have done exceptionally well throughout the course of history.

But it’s not just Instagram, if I’m being honest with myself. When I was a kid I remember getting out the chunky old camera, loading it up with film, and heading out to the backyard to see if I could catch worms doing what worms do. I didn’t like pictures of myself, preferring instead to be behind the lens, figuring out how to perfect the scene. I still like figuring out how to perfect the scene.

Four years ago the Utica Public Library started a photo competition, wherein 70 (or however many) photographers chose their own scenes to share with the community. The entries were judged in one or more of several categories and winners of each category announced after three weeks of hanging in library’s main gallery.

It took me FOREVER to decide what picture I wanted to enter, because we could only enter one, but I was more than certain I wanted to be included in the inaugural contest. For some reason I was enamored with bridges that year, so one day when I was driving past one I had passed many times before I stopped. It was raining out, so I wasn’t about to get out of my car. And I didn’t have my camera with me, but I had my phone. So I took one shot through the windshield, in between the wiper blades swiping away the rainwater, and it came out just as I hoped it would.

There was just something about it that spoke to me, and speaks to me even now, even with the rainy windshield in between me and my subject. Somehow it got entered into the “Social Commentary” category in the contest and won honorable mention. I was honored.

The next year I wanted to do something completely different so I decided not to take just one picture and let it be. Instead I decided to head to Herkimer and do an authentic photo shoot. Only, I had absolutely no clue what I would end up doing, what subject I would end up picking, or how the picture would turn out. I only knew I had two weeks until the contest entry was to be submitted and I still had nothing.

Herkimer led me on some strange paths the day I went down there with my camera and hopefully also with some imagination in tow. Nothing stood out to me, however, even though I took over 20 photos that day. As I was driving out of town, though, inspiration struck hard enough to make me turn around. There was just something about the school buses slanted in their parking spots that hit me. So I took a photo, and after fooling around with my photo editing software, this is what I settled on…

I called it “Flamingos.”

Keeping with tradition I received another honorable mention, this time in the category of “Striking Use of Color.” But I just wasn’t satisfied with all the standard static shots of inanimate objects. I decided for the third iteration of the contest I would photograph something animated. So I studied the cats who live here and I took various pictures of them. Yet they just weren’t cutting it. That’s when I came up with my brilliant but daunting idea.

I would have a photo shoot with a human being, something I had never done before. Once I had it in my mind, though, I couldn’t get it out. However, I didn’t have much time once again, once I had finally decided I would have a human subject. Luckily for me I work with someone who fit the exact profile of what I wanted for my human subject, and who was also available for a block of time to shoot.

We met at the Utica Train Station on a cloudy Tuesday morning. I was a little worried about the rain, but it had helped me before, so I wasn’t too concerned with it that day. I told myself I would take as many pictures as I could, in as many poses as I could, and I would pore through them later until I found the exact right one to submit to the photo contest.

And 55 photos later, here’s what I decided on: 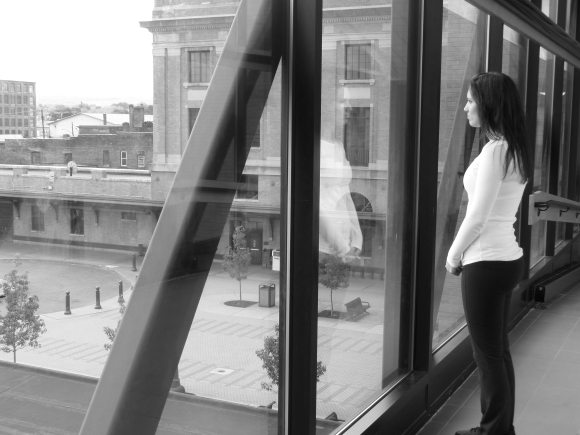 I called it “Looking Glass.” It was a totally unexpected shot from the enclosed crossover bridge connecting the tracks going Eastbound and Westbound. I just told her to stand there and look out at the tracks and she delivered, the reflection kind of ghostly in the window, and the architecture of the building evident through the glass. Producing it in black and white gave it a stark realism that I loved from the start.

I received honorable mention in the “Black & White” category.

And now it’s one year later. I’m not really sure what I’m submitting yet. What I do know is that I’ve already taken whatever picture I will eventually submit. I’m leaning toward the “Nature” category, something I decided shortly after I found out when submissions are due, because I had never tried it before. We’ll see if I end up going that way after all because I have a few “Architectural” photographs that I might decide on.

Whatever I choose, though, I think I’ve found something that will last a lifetime, even if it’s just a hobby. Even if the only thing I ever submit photographs to is this contest once a year. I’m just excited to be behind the lens. 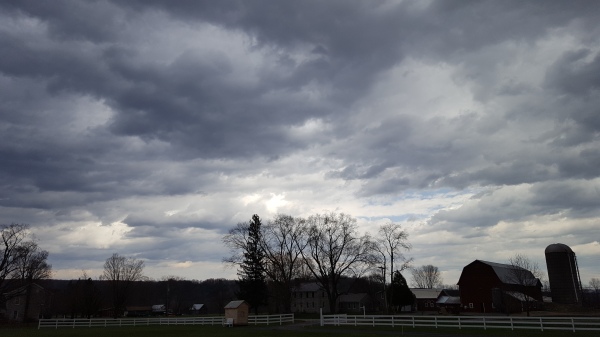 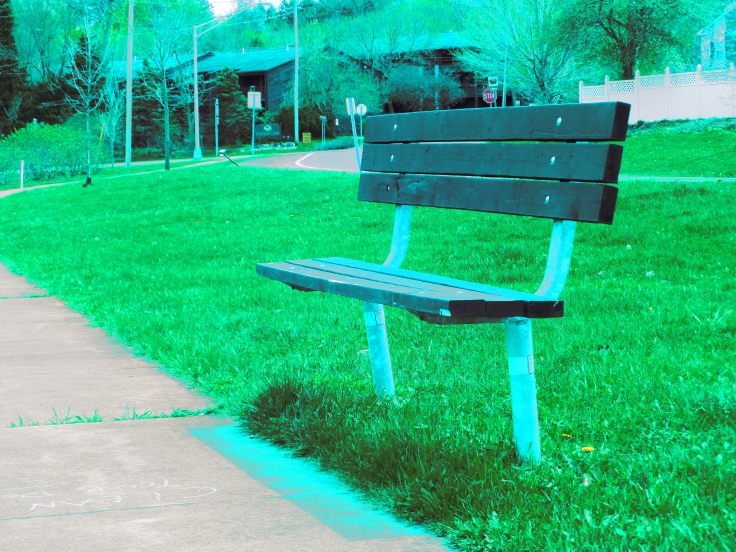 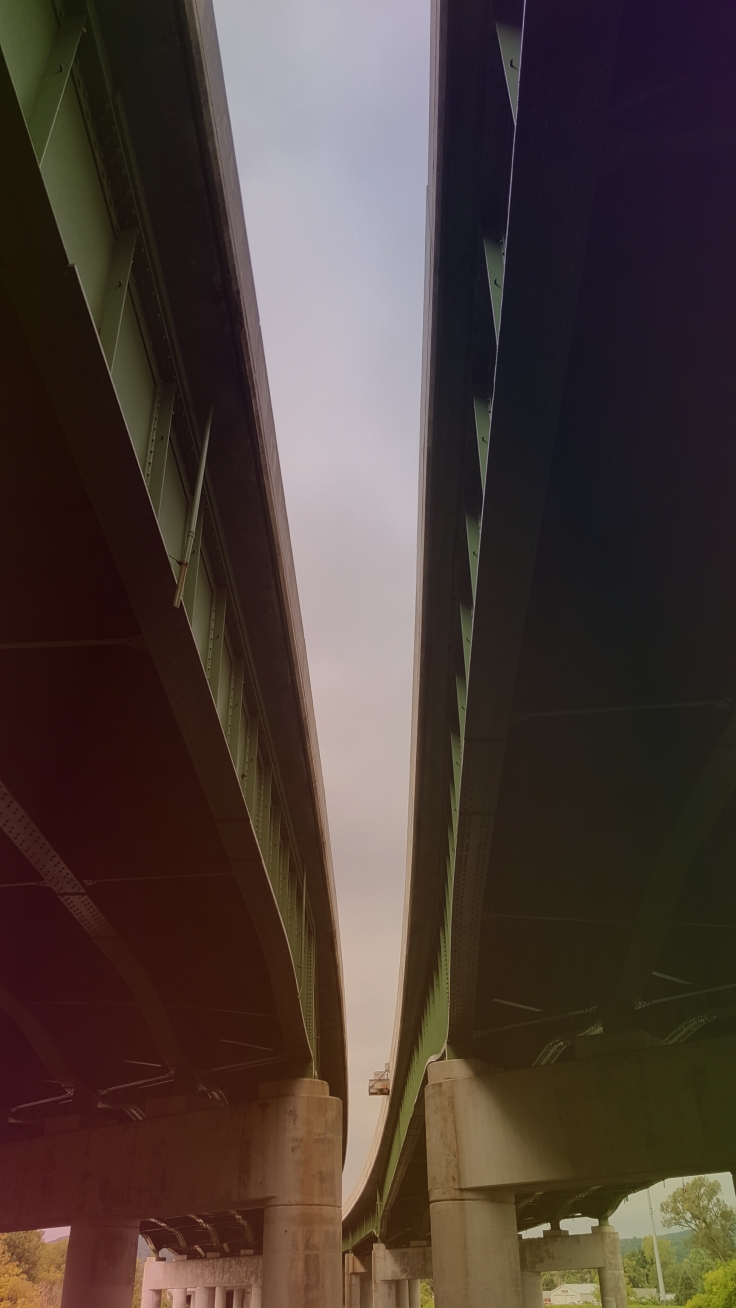 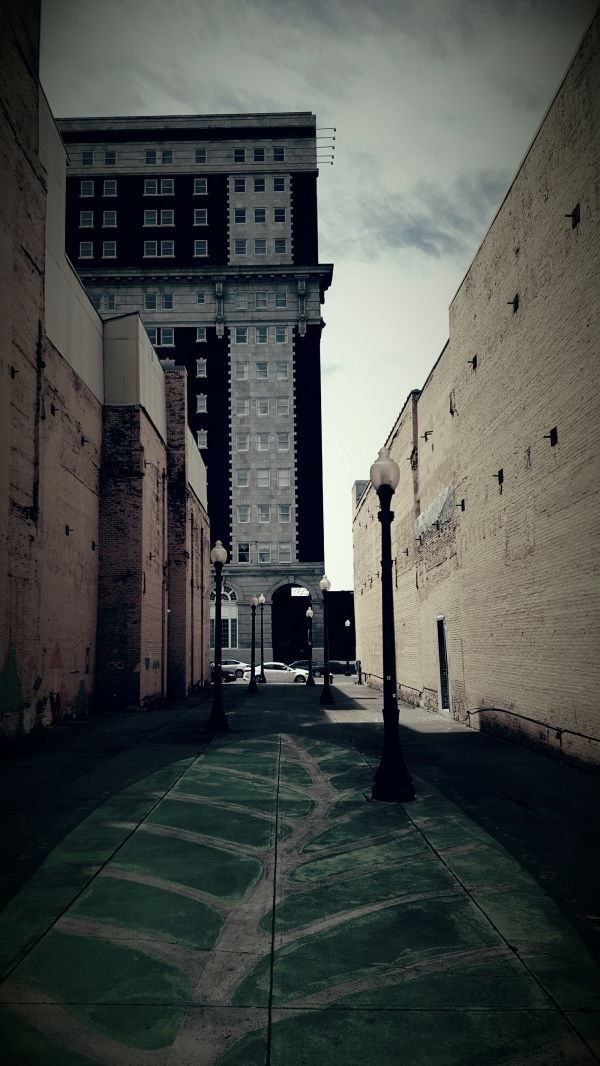 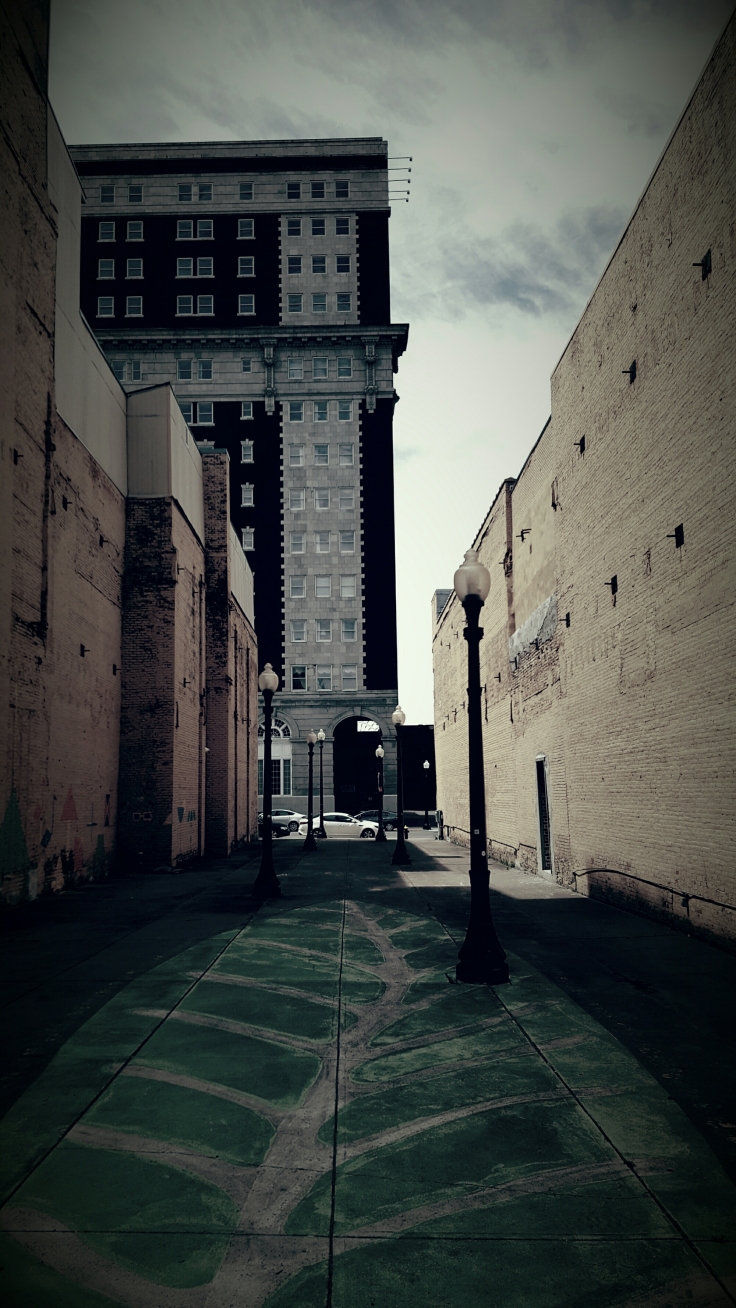